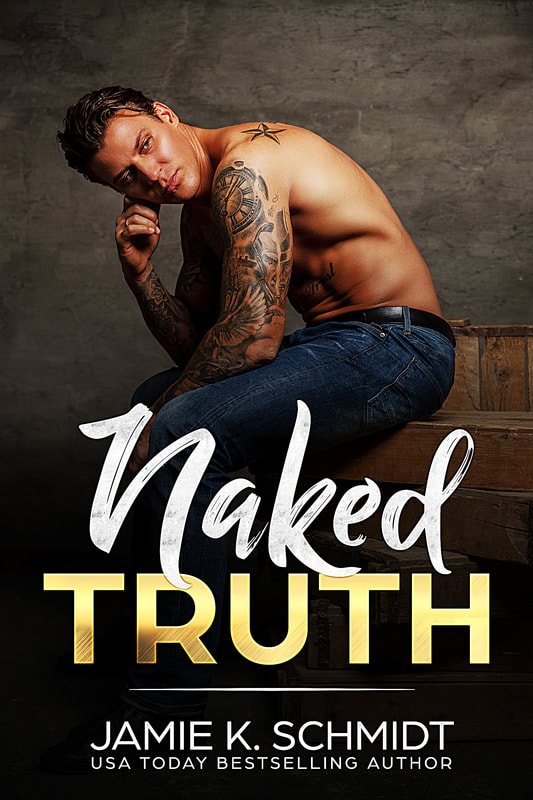 A Day In The Life

Detective Drake Logan was up to his elbows in suds.  His godfather’s restaurant/bar The Tasting Room was filled to capacity and they were short handed.  So instead of enjoying a nice relaxing Beef Stroganoff, he was shanghaied into the kitchen.

“Drago, hurry up with those glasses,” the bartender snarled.

It was like he was sixteen again.  He resisted the urge to tell Ivan to cram it and rinsed the glasses in scalding hot water.  Drying them, he put two dozen shot glasses on a tray and carried them out to the bar.

Drake made his way back to his table and to his partner, Mark O’Reilly, who had finished his borsht and was now slurping Drake’s.

“I didn’t want it to get cold.” Mark grinned up at him.

Drake sighed and walked back to the kitchen.  “Yes, Marishka?

“Can you clean up tables six through eight?”

Marishka spat.  “He’s taking his time cleaning up one through five.  I’ve got a line out the door.  Lana is doing her best.  What do you think of our new hostess?  She’s not married.”

Drake grabbed a tray and a towel.  “She’s cute.”

Marishka beamed.  He slid a glance over at the hostess.  She was dressed in a beaded gown and was striking enough that the line of customers weren’t getting too rowdy.  He didn’t have the heart to tell her that Lana was conducting a side business while she was seating restaurant customers.

As Drake cleaned off the three tables, in the same time he noticed that the bus boy cleaned off one, Lana had palmed about two hundred dollars in exchange for small packets.  He set the tables and watched discretely when she sat a couple of men in dark suits at the table in front of him.

They spoke freely in Russian, assuming that Drake – who looked as American as you could get, would not understand them.
“The quartz you provided for us last time was top notch Lana. We may be looking to do a bulk purchase.”

“I can arrange that,” she said, smiling sweetly as she handed the men. “As long as my commission is nice and fat.”

They laughed.  “We’ll see what we can arrange, dorogoj.”

Drake stopped back over to his table to let Mark know what was going on.  He discretely pointed out two other tables that had bought the crystal meth off of the hostess.

“Yeah, but have the patrolmen waiting outside.  I don’t want to spook the big guys.  I’m going to have our hostess set them up with Houston to see about the big score.”

“How are you going to get her to do that?”

“I’m going to bring her to Nikolai and she can explain to him why she’s trying to get his restaurant closed down.”

“I don’t envy her,” Mark said.  “But can you explain to me why we can never have a decent meal without being interrupted?”

The waitress brought over a plate of beef stroganoff and chicken kiev.  She placed the chicken in front of them.  “Eat Drago, before it gets cold.”  She patted him on the cheek and walked away.

“Well, maybe just a bit.”  He shoveled two large forkfuls down, enjoying the tang of the sour cream.  As he chewed, Lana sat the rest of the diners and went back to her podium.  “Wish me luck,” he said.

Mark was already on the phone to the station, speaking in low tones in between bites of chicken.

“Hello yourself.”  She turned a wide smile on him.  It was too bad she was a drug dealer, because she really was his type.

“I just started last week.  I haven’t seen you around.  Do you work here too?”

“You could say that.  Would you come with me for a moment?”  He took her by the elbow.

“Look, I’m a good girl.  I don’t do things like this,” she said when he led her to the back room.

“Like what?”  Nikolai said, looking up from his desk.  “Drago why are you manhandling my hostess?”

“He’s trying to take advantage of me,” Lana said, her eyes brimming with tears.

“I caught her selling crystal meth to three of your patrons.”

“He’s lying,” she cried.  “I wouldn’t sleep with him so now he’s making lies about me to get me fired.”

Drake reached into his jacket pocket and showed her his badge.

She swore profanely in Russian.  Even Nikolai raised an eyebrow at her language.

“I knew nothing about this,” Nikolai said.

“I know.  I have a few cars on the street to nab the buyers after they leave.  But she’s got a big fish on the line.  Table six is looking to purchase in bulk.”

“Tell it to the judge,” Drago said in Russian.

Lana’s whole body deflated.  “I want to make a deal.”

Read more about Drake Logan and his godfather’s restaurant in Naked Truth,